USA and Mexico are the most populous countries in North America

"North America's lowest point is the Badwater Basin, located in Death Valley National Park, Inyo County, California. It has a surface elevation of -86m and is 282 feet below sea level"

Currency Price (if rent) per Period

Warehouse with Room to Expand

Block of 14 Flats in Leafy Suburb 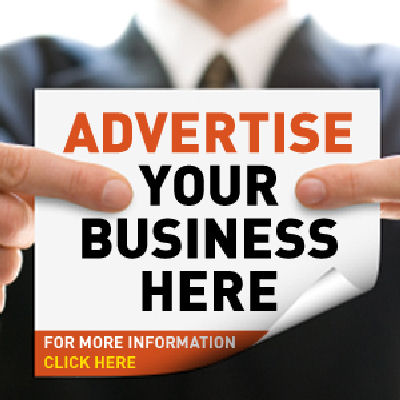 
Digital, Media and IT Options 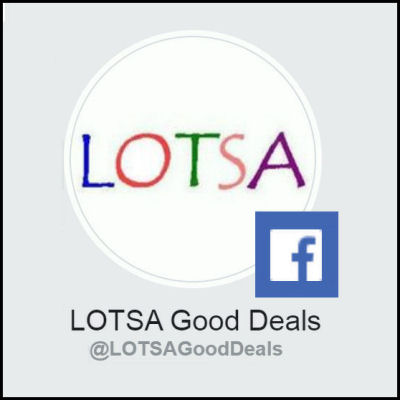 Currency Price (if rent) per Period

Currency Price (if for rent) per Period

According to PwC as published in their annual report for 2020, "The common theme in office, retail, and residential is that it is no longer about space. It's about the services you offer. The challenges facing Canada's real estate industry continue to grow. Despite Canada's low unemployment rate and signs of strength in areas spanning multifamily, industrial, and office real estate, we are finding a heightened feeling of unease among many in the industry."

Cash is king in real estate, but the reality is that most home buyers will need to take out a mortgage in order to afford a house. Many properties require at least a 20 percent down payment (less than that requires private mortgage insurance), while the rest can be financed through a mortgage loan. According to the U.S. Census Bureau, 63% of homeowners have a mortgage.

Skylar Olsen for Zillow reported on 20 January 2020 "The housing market at the end of 2019 looked markedly different than the end of 2018, with a modest bump in inventory and an ongoing slowdown in home values a year ago giving way to inventory levels at their lowest on record and home value growth seemingly poised to re-accelerate. The U.S. Zillow Home Value Index grew 3.75% in December from a year ago, and 0.3% from November, to $244,054, according to the December Zillow Real Estate Market Report. Annual growth in home values has slowed compared to the month prior in each of the past 20 months, cooling from an annual pace of 6.7% in April 2018 to the current pace reached in December. Among the nation's 50 largest markets, annual home value growth in December was fastest in Memphis (+7.2% YoY), Phoenix (+6.5%) and Columbus (+5.9%). Growth was slowest in San Jose (-6.4%), San Francisco (-1%) and New York (0.7%). 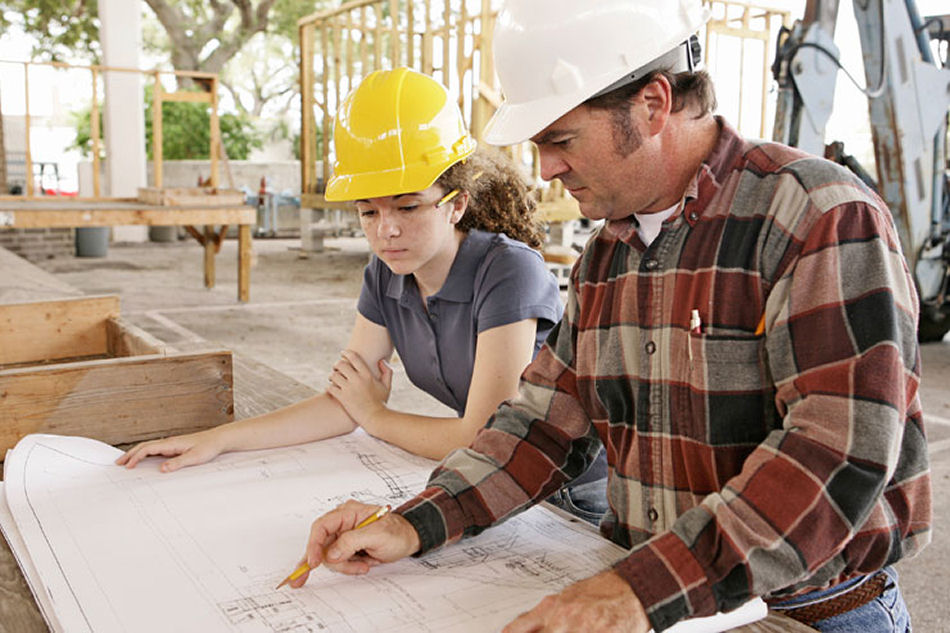 Sent monthly to subscribers only